The BCA has a history of protecting police who kill

July 12, 2018
After Thurman “Jun” Blevins was killed by Minneapolis police last Saturday, witnesses on the scene stated that he had been running away when shot. Police claim that he presented an imminent threat. The BCA says a gun was recovered at the scene. The Minneapolis NAACP and other organizations have called for the immediate release of the body camera video footage to establish the circumstances surrounding yet another fatal shooting of a black man by Minnesota officers. Although the BCA says it is “fully committed to a fair, impartial, and thorough investigation of the incident that led to the death of Thurman Junior Blevins,” community activists are skeptical of the BCA and have called for a truly independent outside investigation. (A state-level Special Prosecutor’s Office should be established to conduct investigations and prosecutions of police shootings, with the community helping to pick the Chief Prosecutor.) This skepticism and mistrust is due to the manner in which the BCA has
Read more

May 18, 2017
Warrant Forgiveness Day is this Saturday, May 20th, 10am-4pm, info here and here . On Mother's Day, Black Lives Matter organizers across the nation bailed out hundreds of mothers who had been held in jail, separated from their children, while awaiting trial on various low-level charges. In addition to benefitting the families directly involved, this action highlighted racial and economic disparities in our judicial system. In Minnesota, activists are also embracing a two-pronged approach of providing immediate practical assistance to people caught in the system, while pushing for structural changes in state and county laws and policies. A recent ACLU study established that black and Native American people in Minneapolis were 8-9 times more likely to be arrested for alleged low-level offenses than whites. Subsequently, all Minneapolis police officers were required to complete implicit bias training, which is a useful initial step. Hiring more officers who live within the city
Read more 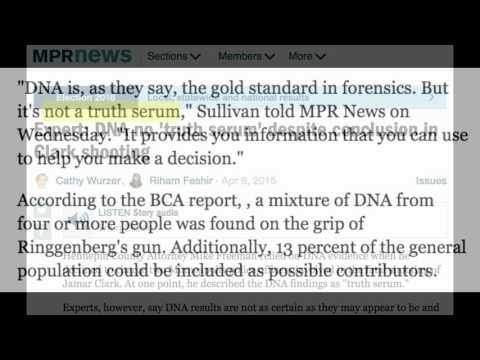 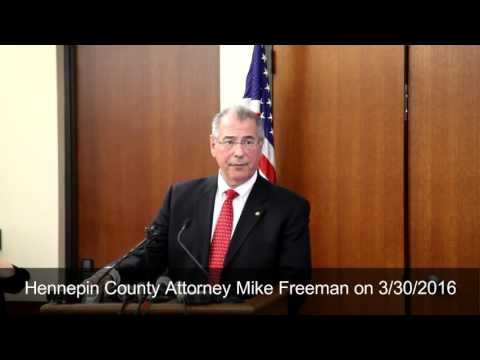 Lie #1: The investigations were thorough 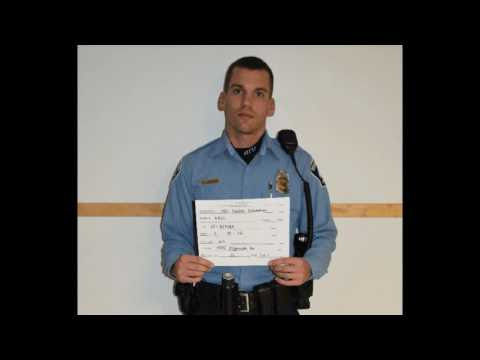 No justice from MPD investigation

MPD tries to close the book on the Jamar Clark killing, but their misleading Internal Affairs report cannot hide policy violations By Rachel Wannarka and Jason Sole (with editing assistance from Brendan Miller) Image of Chief Harteau and Mayor Hodges from press conference October 21, 2016 On Friday, Minneapolis police Chief Janeé Harteau (alongside Minneapolis Mayor Betsy Hodges) announced the results of the MPD Internal Affairs investigation into the actions of officers Schwarze and Ringgenberg in the case of Jamar Clark, an unarmed black man shot in the head on November 2015. It is perhaps not surprising that the police cleared themselves of any wrongdoing – though we had hoped for progress, this was business as usual. But it is jarring that their Internal Affairs overview and statements by Chief Harteau include misleading claims about the events surrounding the unnecessary and tragic police killing of Jamar Clark. We have previously documented the numerous policy vi
Read more

September 27, 2016
by Jason Sole and Rachel Wannarka, Minneapolis NAACP As we are demanding accountability of law enforcement officials, it is just as critical to demand accountability of the professionals who are tasked with helping youth transition into adulthood. Community members are meeting tonight for a “community engagement session” at the Minneapolis Urban League to discuss just that. Ramsey and Hennepin counties contend that it is in the best interest of youth to spend millions of dollars to build a new secure juvenile facility, but many community members believe that it will be just another prison. It is extremely difficult to believe that with all of the negative publicity Minnesota facilities have received, that another secure placement center is in the best interests of the counties. What happened to the juveniles that went to Mesabi Academy for treatment but were sexually abused? What happened to the youth sexually assaulted by a Boys Totem Town therapist in February? Will these youth ret
Read more
More posts